You found a bug or have any issues? Please post them here!
Post Reply
3 posts • Page 1 of 1

One our dj's has a problem while voicetracking.
He has a mic, connected to an usb audio interface.

In the proppfrexx mixer, the mic input channel is set to mono, so left and right signal are the same.
But in the voicetrack window, on the vu meter, the left input is playing much louder than the right input.

The audio source in the voicetrack is the mic1 input.

He has the last version installed, and already tried removing and reinstalling proppfrexx completely but the problem remains the same.
It has already worked, he didn't change anything.

I took a few pictures.
Is there a sollution for this? 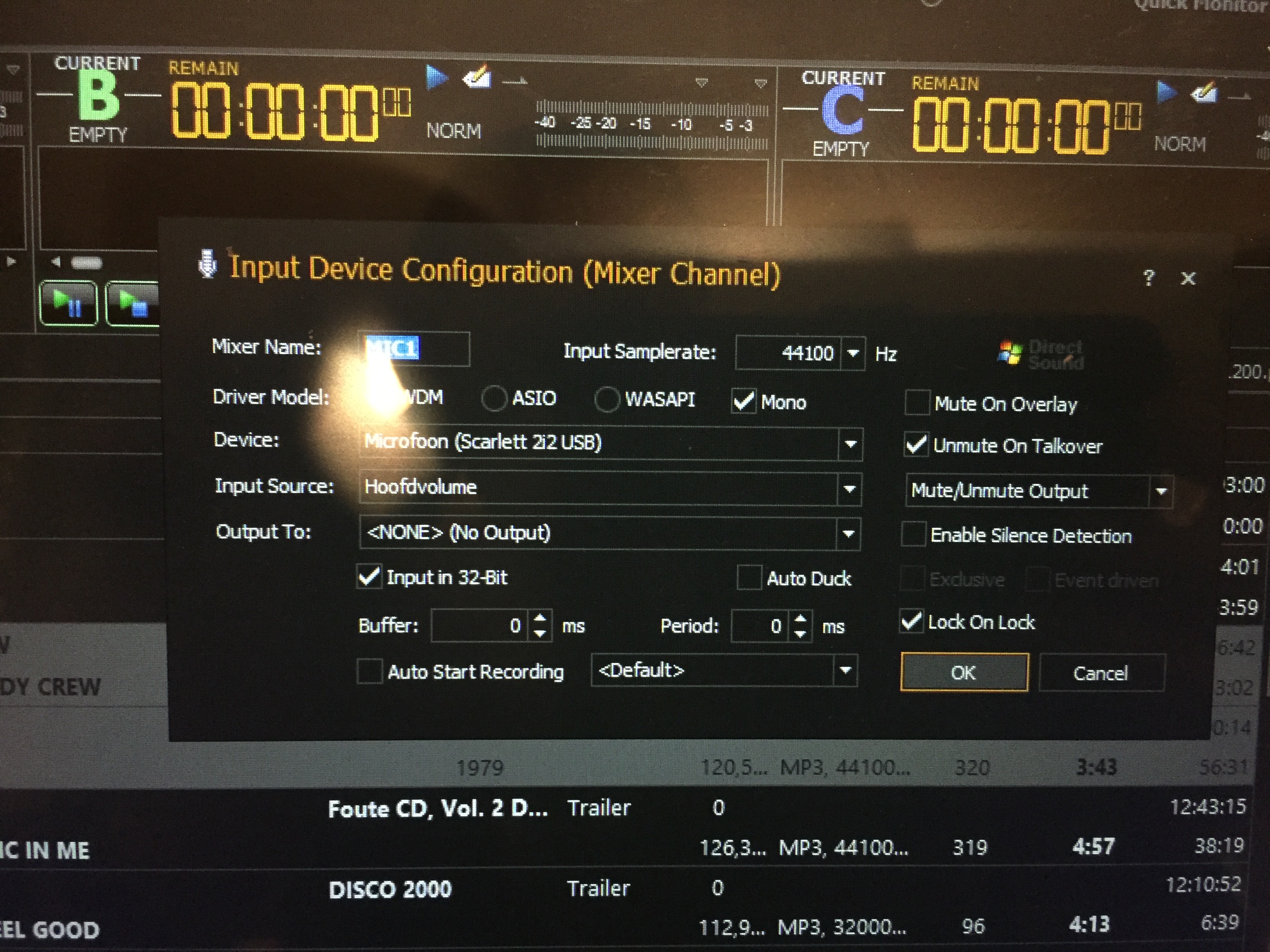 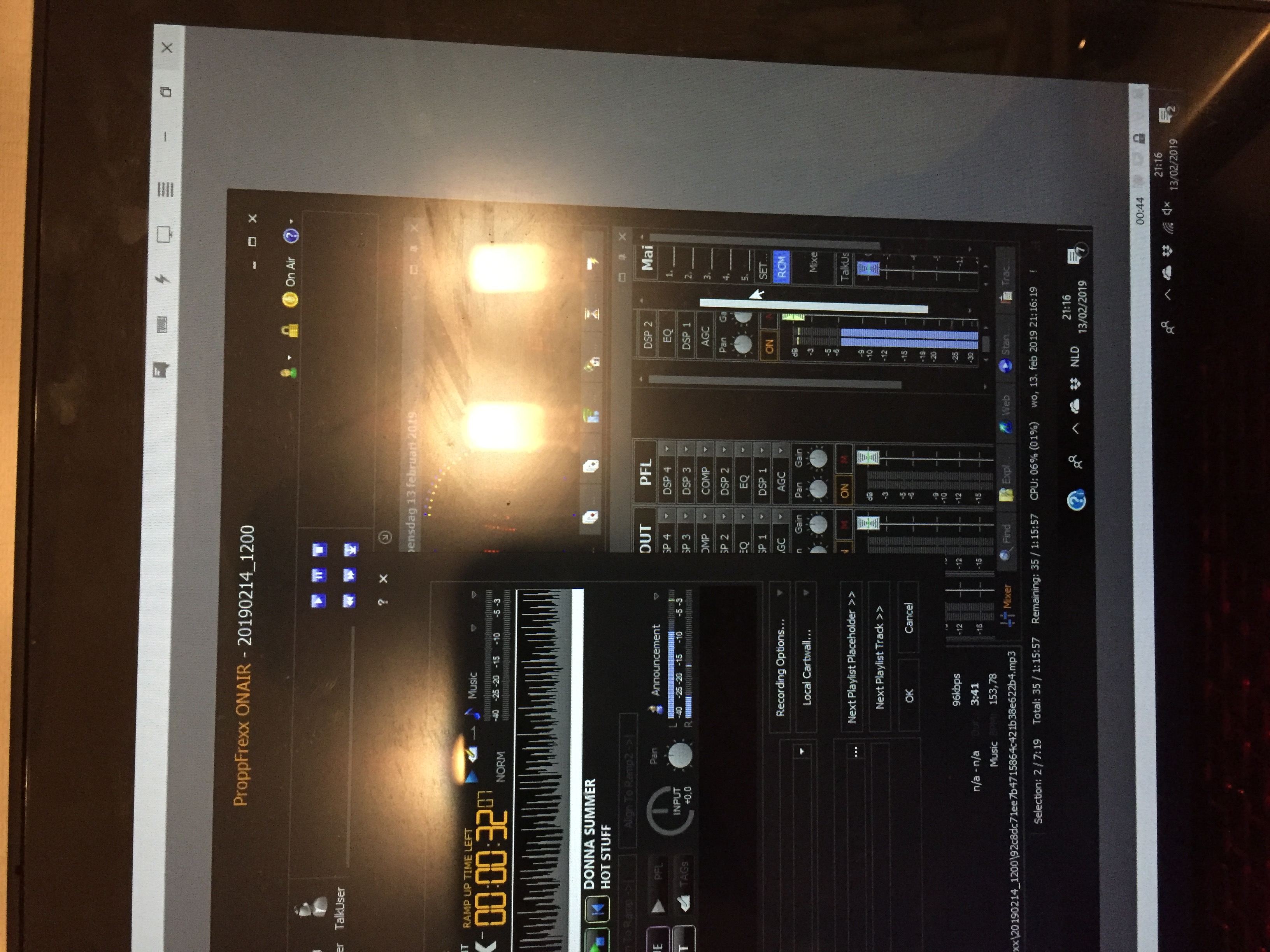 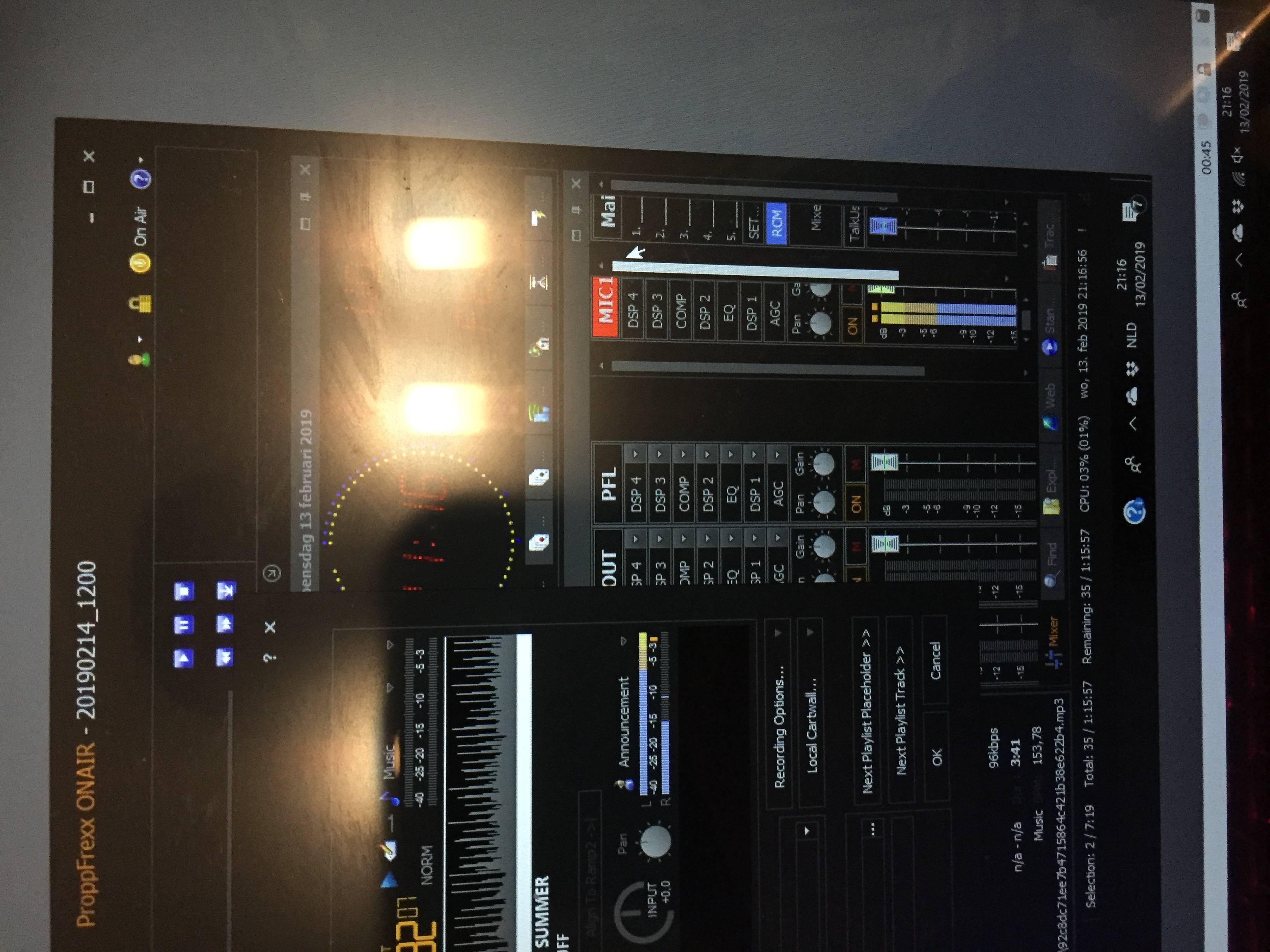 I am not sure, if this is really a ProppFrexx issue or bug?!
I assume, that you have connected a mono input signal to a stereo-input of your soundcard?!

I further assume, that you have defined 'Mono' in the mixer input configuration dialog.

After changing the processing from stereo to standard mono, the problem was solved. I hadnt checked this. I thought that by setting the input to mono, it Should work.

But no bug, and problem solved.

Users browsing this forum: No registered users and 1 guest